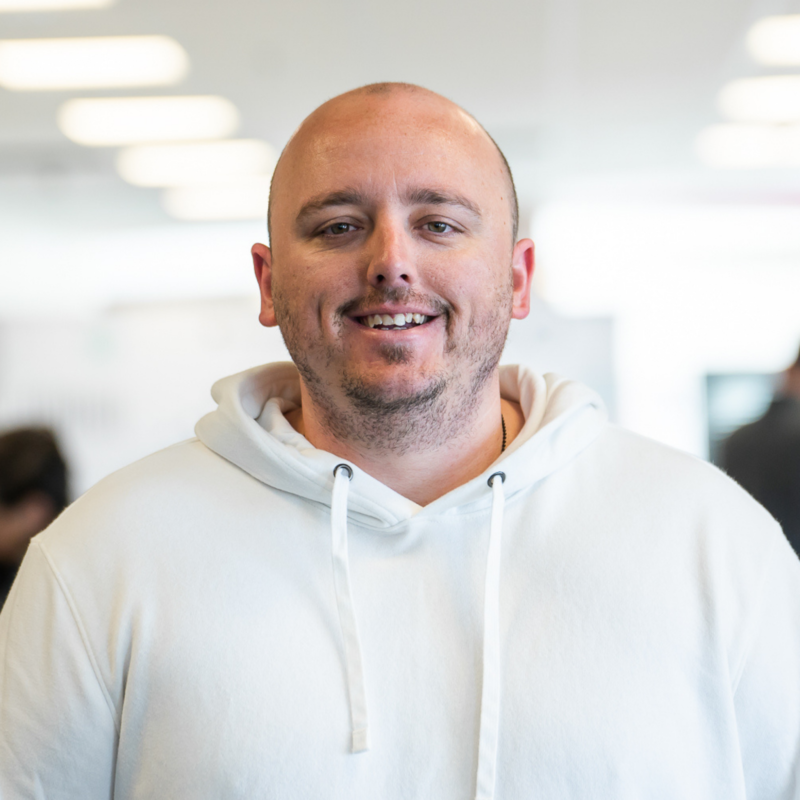 We first met in February of 2015 at a church Super Bowl party. While we both would say that the other person was awkwardly staring at the other, it’s safe to say it worked out. We became engaged in December of 2015 and then married on May 21st, 2016. Fast forward 4 years and we will now have a little family. We had our first child in January of 2019 and he has been the biggest blessing to us both. During our time together, God has taken us on quite the journey, but none bigger than the one were currently on. God called us to move all the way to Princeton, Texas to plant a brand-new, life giving church called Heart and Soul. We know that God has something special in store for us and for his church, and we are thankful that we get to play a small part in that. 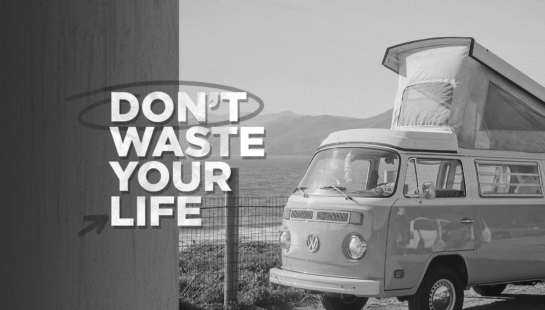 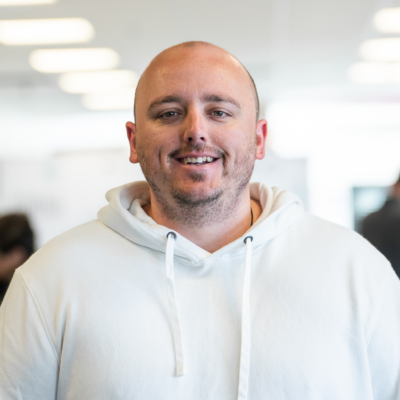 DON’T WASTE YOUR LIFE // Give Grace

If we as people would honestly evaluate our lives, most of us would see that we are wasting that life. And so the question is, what are you... 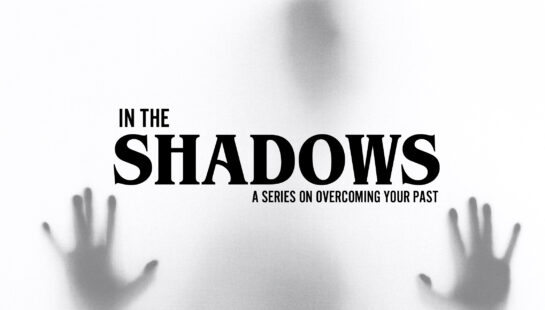 INTO THE SHADOWS // Where I Used To Turn

IN THE SHADOWS // What I Used to Do

IN THE SHADOWS // Who I used to be 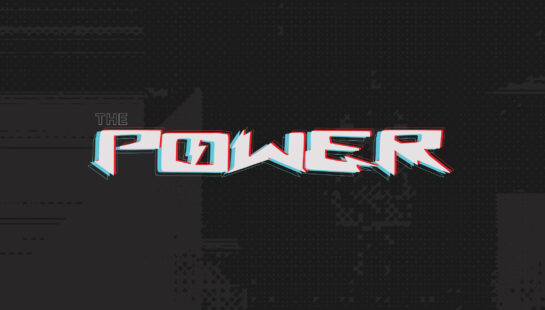 THE POWER OF PROVISION

THE POWER OF PRAISE